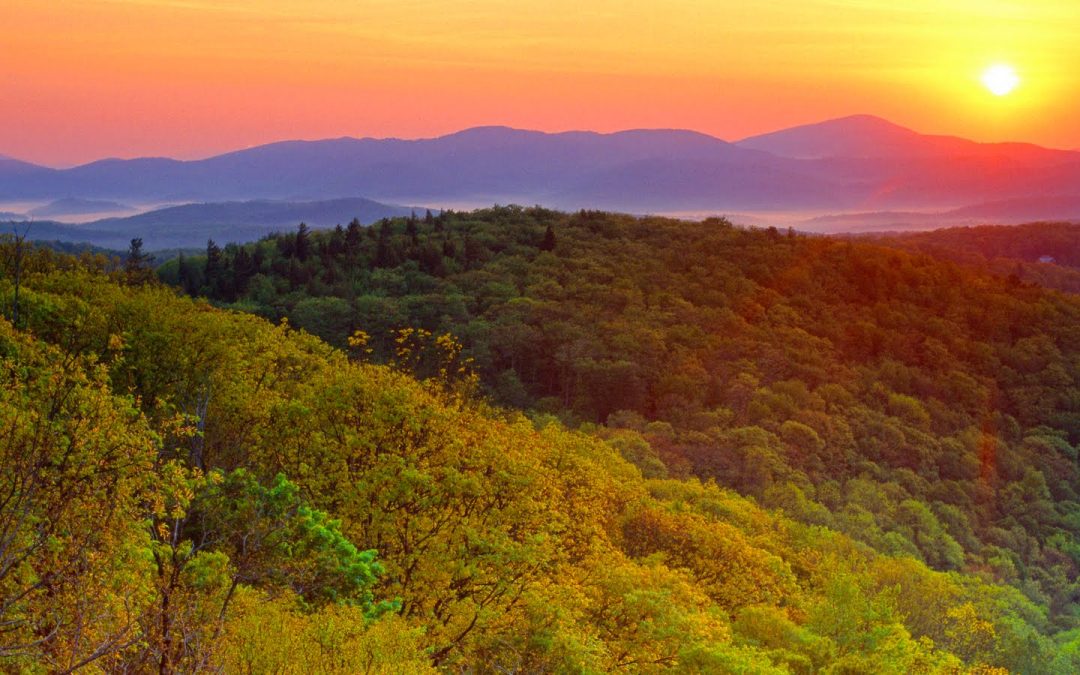 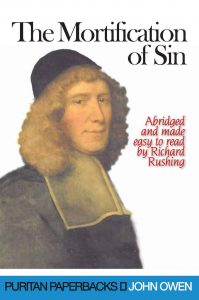 “We need to watch against every breaking out of our corruptions, David said, ‘I kept myself from my guilt’ (Psa. 18:23). He watched all the ways and workings of his iniquity, to prevent them, and to rise up against them. This is what we are called to do by Scripture when it says, ‘Consider your ways’ (Hag. 1:5)!”

“Consider what ways, what kinds of company, what opportunities, what studies, what occupations, what conditions have at any time given, or do usually give, advantages to your sins, and set yourself against them all. Men will do this with their bodily infirmities. The season, the diet and the air that have proved offensive are avoided. Are the things of the soul of less importance? If we dare to dally with the occasion of sin, we will dare to sin. He that will venture on the temptation to wickedness will venture on wickedness itself. Hazael did not think he would ever be as wicked as the prophet said he would be (2 Kings 8:13). however, if a man will venture on the temptation to be cruel, he will be cruel! You might tell a man that he will commit such and such sins and he might be surprised. But if he is willing to venture upon the occasions that lead to these sins, he has little ground left for his confidence.” (John Owen, The Mortification of Sin, p. 85).

Buy the Book: The Mortification of Sin by John Owen