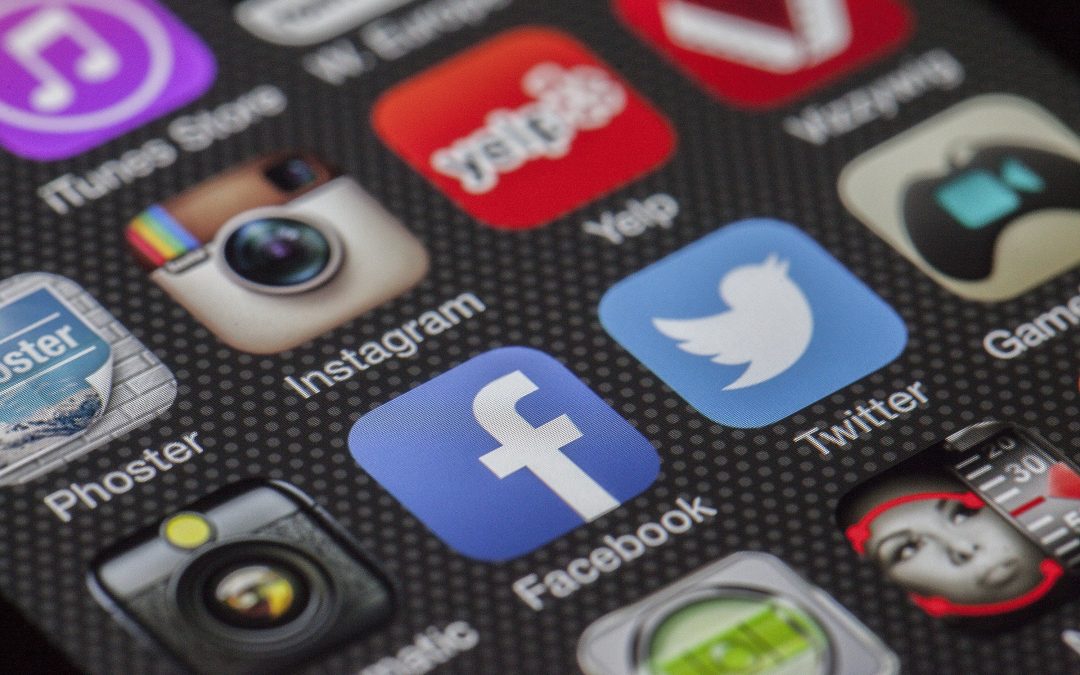 You Will Wish You Watched This Before You Started Using Social Media | The Twisted Truth
I offer this video for my reader’s consideration. I have been doing some light research on the effects of social media and the way it has altered our thinking and behavior. I am doing this research because I have become very concerned about how it is impacting me. I am making steps to eliminate all forms of it from my life in the coming days. I will write about that decision soon. 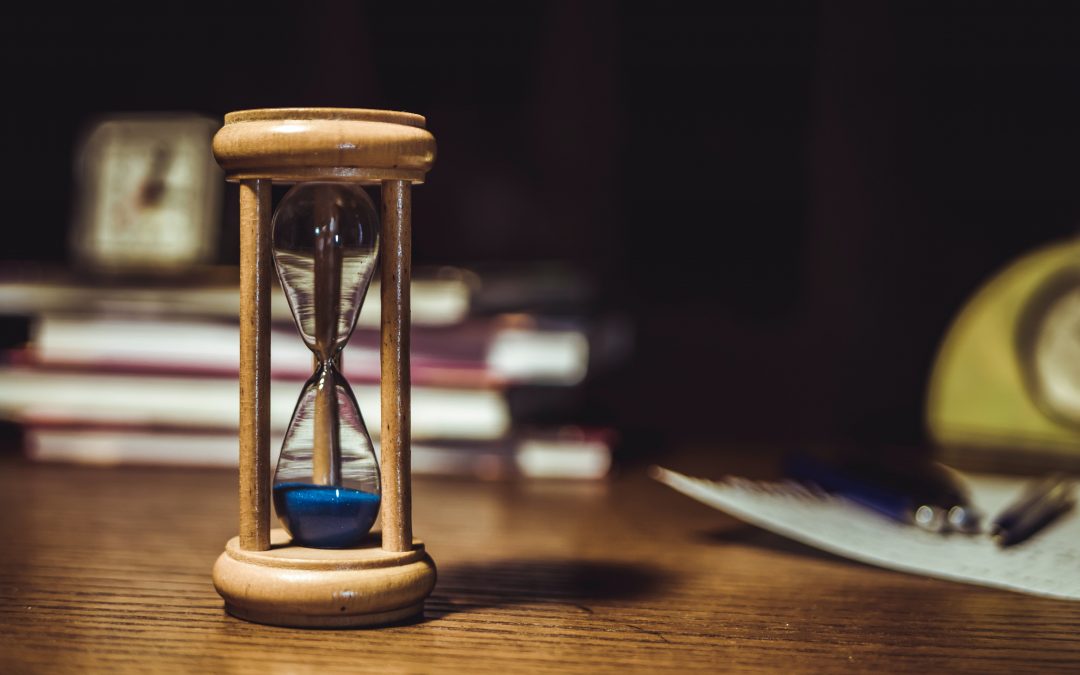 Redeeming the Time! – Puritan Jonathan Edwards Ephesians 5:16​ Redeeming the time, because the days are evil. Jonathan Edwards playlist: http://www.youtube.com/playlist?list=…​ http://gracegems.org/​ My Google+ page: https://plus.google.com/u/0/b/1037599…​ My “Christian Devotional Readings” facebook page: https://www.facebook.com/ChristianDev…​ Jonathan Edwards – (1703-1758), American puritan theologian and philosopher Edwards was born in East Windsor, Connecticut, to Timothy Edwards, pastor of East Windsor, and Esther Edwards. The only son in a family of eleven children, he entered Yale in September, 1716 when he was not yet thirteen and graduated four years later (1720) as valedictorian. He received his Masters three years later. As a youth, Edwards was unable to accept the Calvinist sovereignty of God. He once wrote, “From my childhood up my mind had been full of objections against the doctrine of God’s sovereignty It used to appear like a horrible doctrine to me.” However, in 1721 he came to the conviction, one he called a “delightful conviction.” He was meditating on 1 Timothy 1:17​, and later remarked, “As I read the words, there came into my soul, and was as it were diffused through it, a sense of the glory of the Divine Being; a new sense, quite different from any thing I ever experienced before I thought with myself, how excellent a Being that was, and how happy I should be, if I might enjoy that God, and be rapt up to him in heaven; and be as it were swallowed up in him for ever!” From that point on, Edwards delighted in the sovereignty of God. Edwards later recognized this as his conversion to Christ. In 1727 he was ordained minister at Northampton and assistant to his maternal grandfather, Solomon Stoddard. He was a student minister, not a visiting pastor, his rule being thirteen hours of study a day. In the same year, he married Sarah Pierpont, then age seventeen, daughter of James Pierpont (1659-1714), a founder of Yale, originally called the Collegiate School. In total, Jonathan and Sarah had eleven children. Solomon Stoddard died on February 11th, 1729, leaving to his grandson the difficult task of the sole ministerial charge of one of the largest and wealthiest congregations in the colony. Throughout his time in Northampton his preaching brought remarkable religious revivals. Jonathan Edwards was a key figure in what has come to be called the First Great Awakening of the 1730s and 1740s. Yet, tensions flamed as Edwards would not continue his grandfather’s practice of open communion. Stoddard, his grandfather, believed that communion was a “converting ordinance.” Surrounding congregations had been convinced of this, and as Edwards became more convinced that this was harmful, his public disagreement with the idea caused his dismissal in 1750. Edwards then moved to Stockbridge, Massachusetts, then a frontier settlement, where he ministered to a small congregation and served as missionary to the Housatonic Indians. There, having more time for study and writing, he completed his celebrated work, The Freedom of the Will (1754). Edwards was elected president of the College of New Jersey (later Princeton University) in early 1758. He was a popular choice, for he had been a friend of the College since its inception and was the most eminent American philosopher-theologian of his time. On March 22, 1758, he died of fever at the age of fifty-four following experimental inoculation for smallpox and was buried in the President’s Lot in the Princeton cemetery beside his son-in-law, Aaron Burr.

The following video was very convicting for me. I discovered it at the right time as I have been considering my use of time, especially as it relates to my use of the internet and social media. In the very near future, I will be following the example of Edwards by writing a “social media manifesto.” I am also working on a set of resolutions

15 Look carefully then how you walk, not as unwise but as wise, 16 making the best use of the time, because the days are evil. 17 Therefore do not be foolish, but understand what the will of the Lord is. 18 And do not get drunk with wine, for that is debauchery, but be filled with the Spirit, 19 addressing one another in psalms and hymns and spiritual songs, singing and making melody to the Lord with your heart, 20 giving thanks always and for everything to God the Father in the name of our Lord Jesus Christ, 21 submitting to one another out of reverence for Christ. (Eph. 5:15-21)

Jonathan Edwards wanted his present life to be shaped by what would be most important upon entering heaven. Whatever is important there in heaven, must dominate the landscape of my life now. In this sermon, Steve Lawson goes over some of the Resolutions that Jonathan Edwards wrote when he was only 18 and 19 years old. 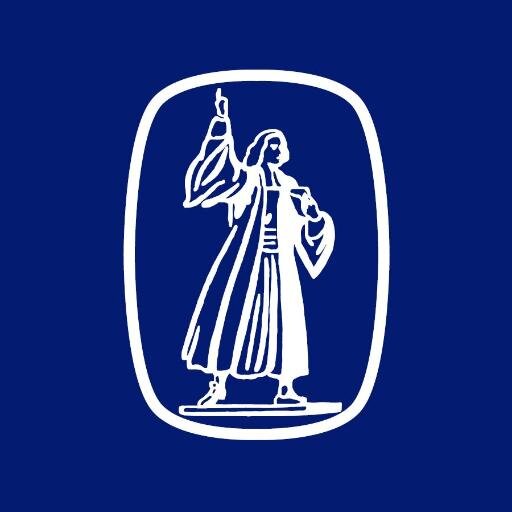 Bannerman: The Church of Christ

Bannerman’s ‘The Church of Christ‘ is a large volume. But, as Jeff Kingswood shows in this video, it is full of crucial material for all Christians. banneroftruth.org 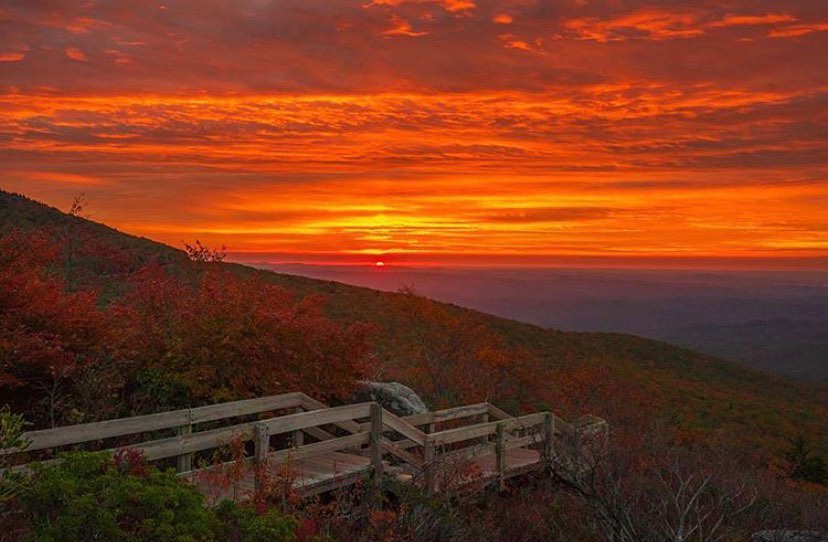 The following video is prompted due to a recent Sunday school class I taught as I am working through the Pentateuch.

Watch more episodes of Honest Answers here: https://www.youtube.com/playlist?list…​ “Were the sons of God in Genesis 6 fallen angels? Who were the Nephilim?” Dr. Peter Gentry answers in Honest Answers | Episode 81 To find out the answer to next episode’s question, don’t forget to SUBSCRIBE: http://www.youtube.com/c/SouthernSemi…​ To learn more about studying with a Southern Seminary or Boyce College professor, go to: http://www.sbts.edu​ http://www.boycecollege.com 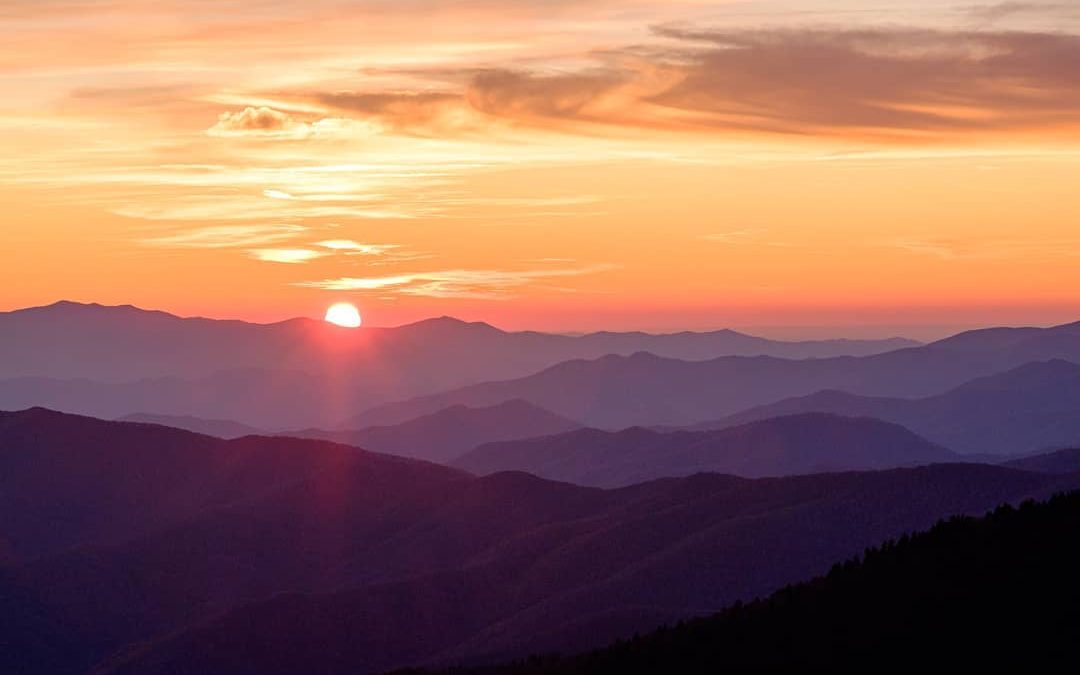 Adoration and Opposition to the Messiah